Here's an article where I compare Bitcoin (and other blockchain fintech) to another virtual currency, the one promoted and used by tens of millions in Africa: m-pesa.

Here is one of the most important papers I ever wrote. The description of a proper DDoS-resistant network architecture. The real meat of the knowledge lies with the recommended practices document, but this whitepaper outlines it pretty well and makes its case.

I still get questions about this SecurityWeek piece, which is good because I'm quite proud of this one. It's a look at three different systems that tried to patch one of the nagging security "holes" in the Internet and why they all failed.

"The giraffe was probably dead." LOL that is the best line I've ever used to start an article. This SecurityWeek piece about Twitter security came out of a trip I did to Africa.

Here's where the Top Ten really started to get funky. Check out the mood music while you read this. It's David Holmes.

5 Ways to Make Back the American Express Platinum Annual Fee 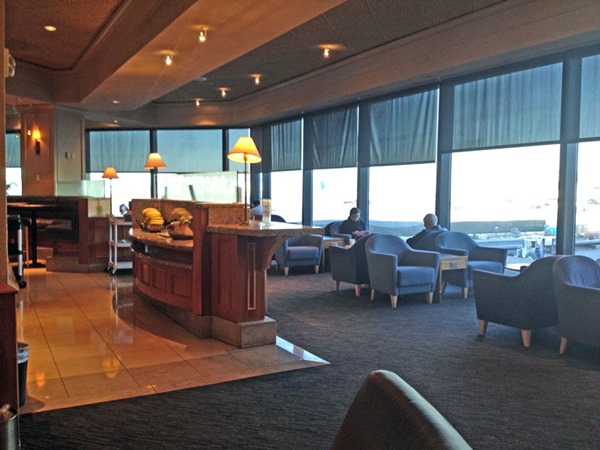 For the first few years, I had to talk myself into paying the $450 annual fee for American Express Platinum card. This little piece is me getting talking myself into it on paper, as it were. The math checks out. And if anyone is keeping score, I still get the platinum card every year, and it pays for itself.

Not one of my favorite videos, but hey, it was real. Later I learned to take my glasses off, which brings you closer to the audience.

The reputation of IP addresses is can be used to create intelligent security controls. Here's a white paper for how to leverage that control. 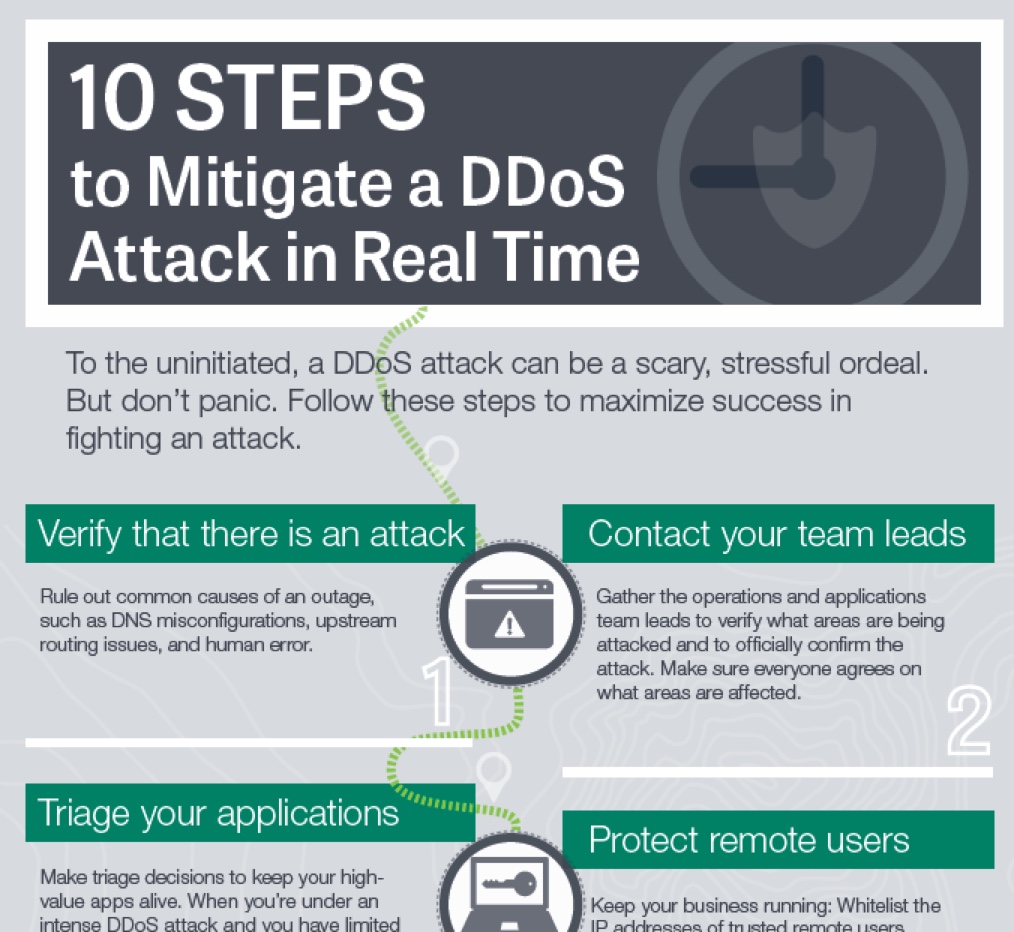 After many discussions with some of the most high profile brands in the world, I've consolidated their feedback into this single playbook. These are the ten steps you need to do when you get attacked with a distributed denial-of-service. It's basically vendor agnostic, with just the F5 logo on it. 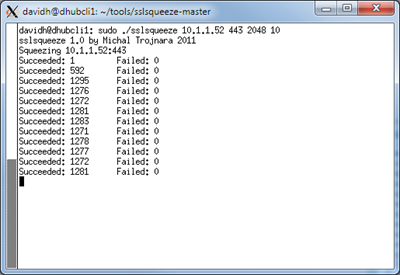 This is almost top secret stuff. I probably shouldn't even be writing about it, but other's have, so if someone were to weaponize this, well I can't be held responsible. And at least I provided a defense.

See what IP Reputation has to say about your firewall traffic 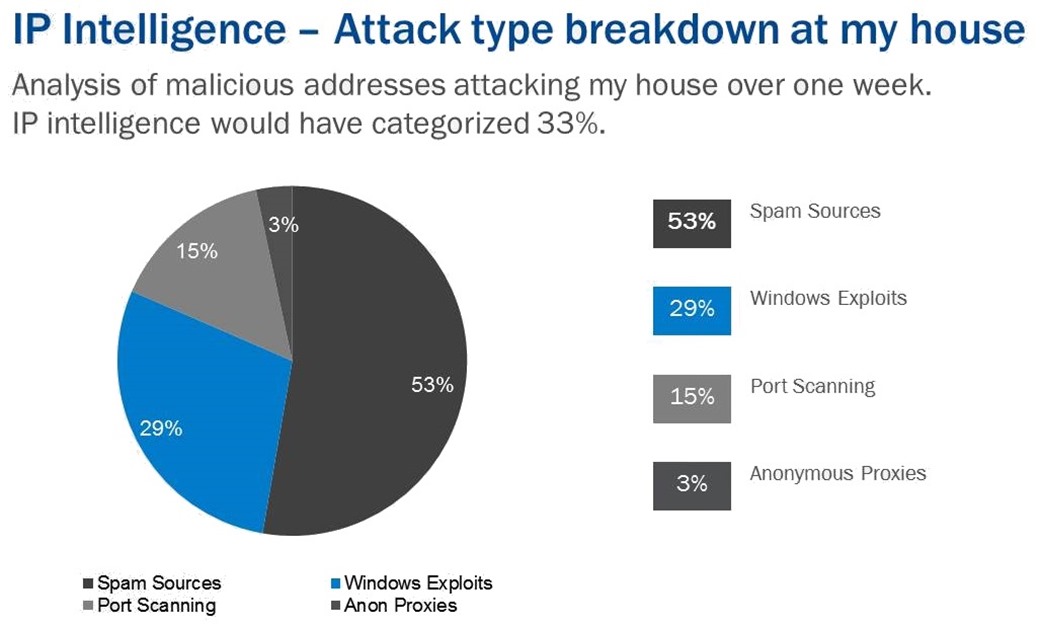 As you would imagine, being a security and networking professional, I ran a pretty sophisticated home network. One time I plugged our partner Webroot's IP reputation tool in front of my home router to see what kind of malicious traffic it was flagging. Here are the results.

This is the one that started it all! Okay so that means it was the worst, and yeah I hadn't figured out to do the top ten in reverse order yet. 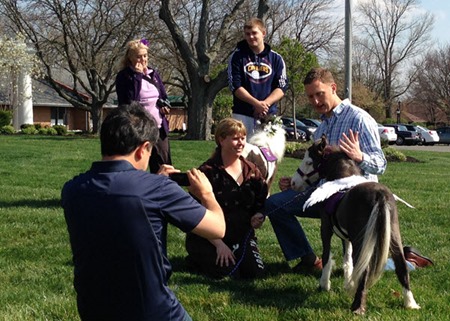 Jason Rahm's version of the events that involved this mini pony on a great roadshow we did in 2014. 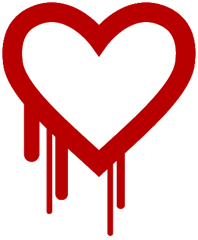 My technical piece about the Heartbleed vulnerability. Also includes my own rant about OpenSSL. And how to scan your own network for it. And other cool stuff related to it.

Why massive DDoS attacks are here to stay

Cyber journalist Byron Acohido interviewed me about DDoS attacks in 2014. I predicted ever larger ones, and I was right :)

The malware analysis team at F5 put together a great report on the Dridex malware. Here is me summarizes and mansplaining it. 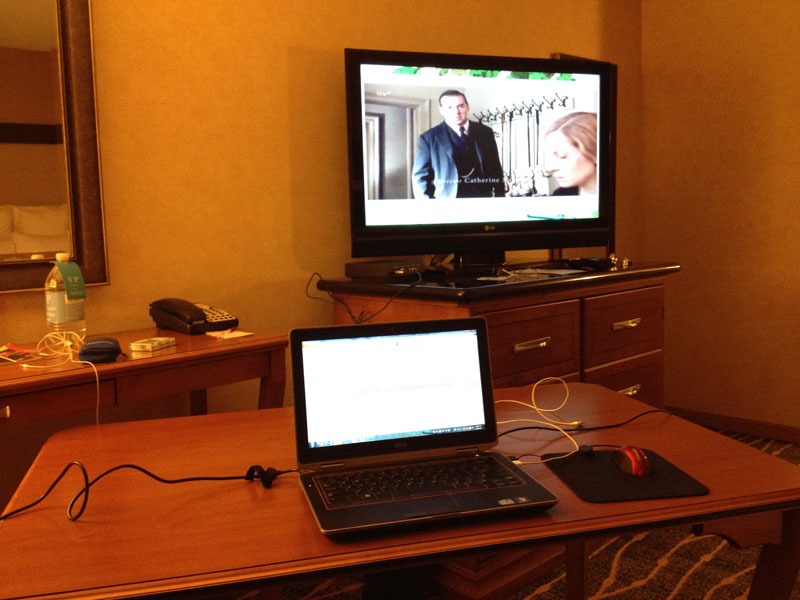 This is by far the most popular thing I've ever written. It consistently gets over 1000 views every month. That means since I wrote it, over 50,000 people have read it. Maybe it goes to show you that people want problems solved!

What Does a Security Evangelist Actually Do? 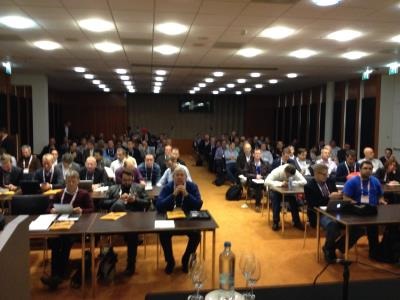