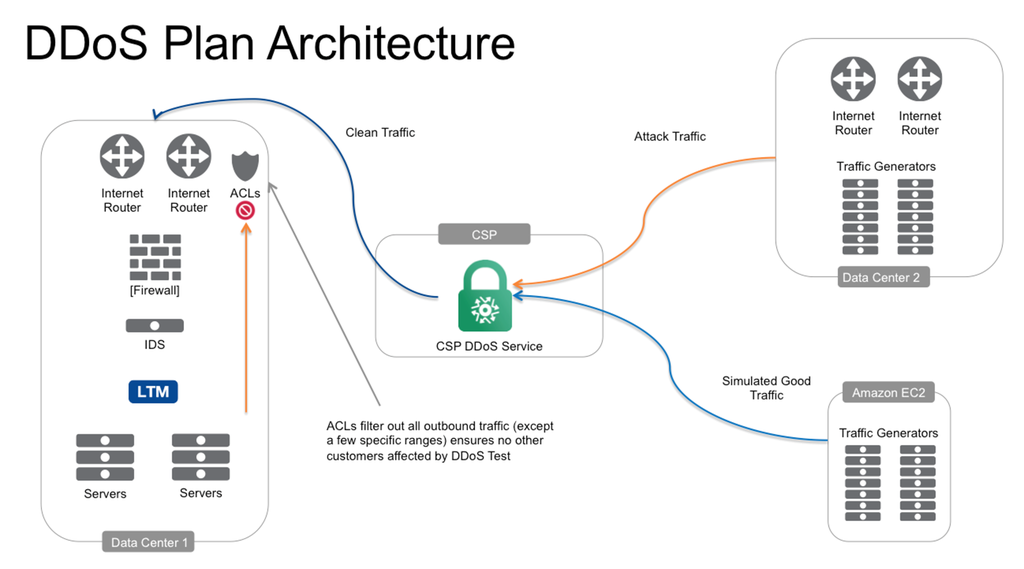 “Is it possible to quantify your own security posture as it relates to denial-of-service? “ That’s the question a customer of ours has been asking themselves, and they came up with plan to measure exactly that. They’re going to DDoS their own production systems. And here's how they're going to do it.

Peter Silva meets with David Holmes to get the scoop on F5's DDoS Reference Architecture. David has circled the globe talking to customers about their security concerns and shares some of that insight along with explaining how F5 can mitigate those attacks. 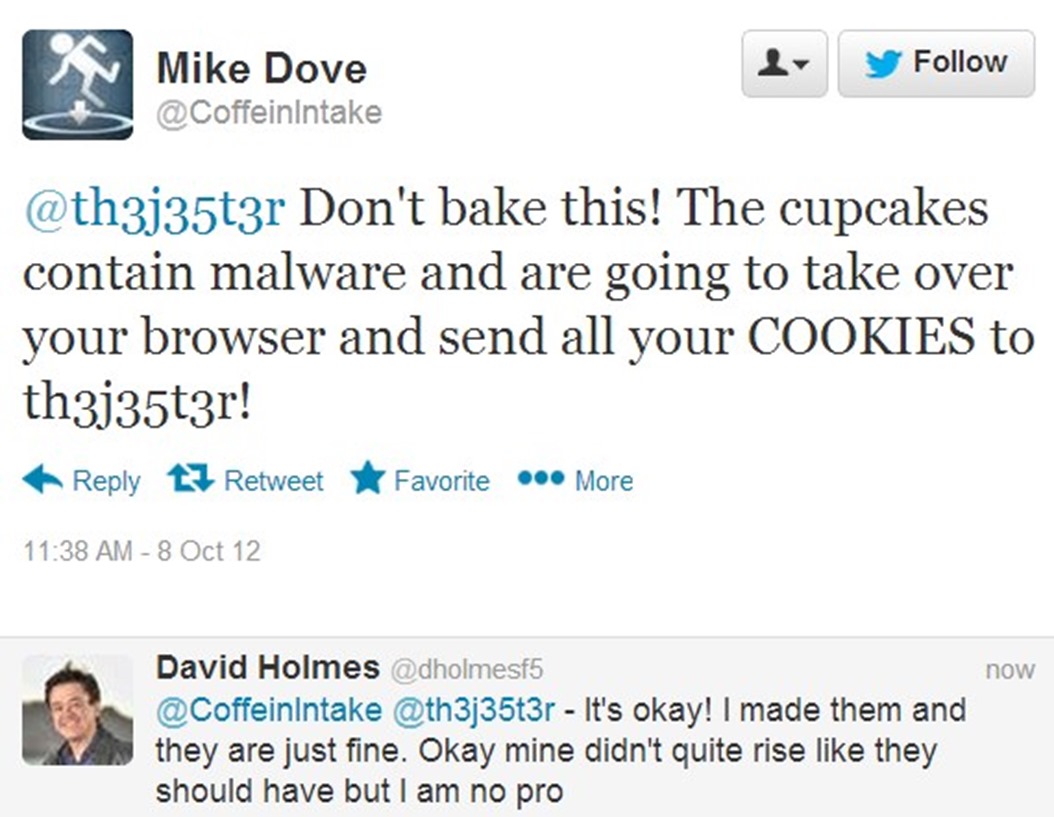 The famous US patriot hacker, Th3J35t3r, posted his recipe for holiday cupcakes. I made them but it turned out they were full of malware.

ComputerWorld: How Can We Get Out of the DNS DDoS Trap?

I wrote a piece about the UDP-based distributed denial of service (DDoS) attack involving Spamhaus and CyberBunker. It was published in ComputerWorld in 2013.